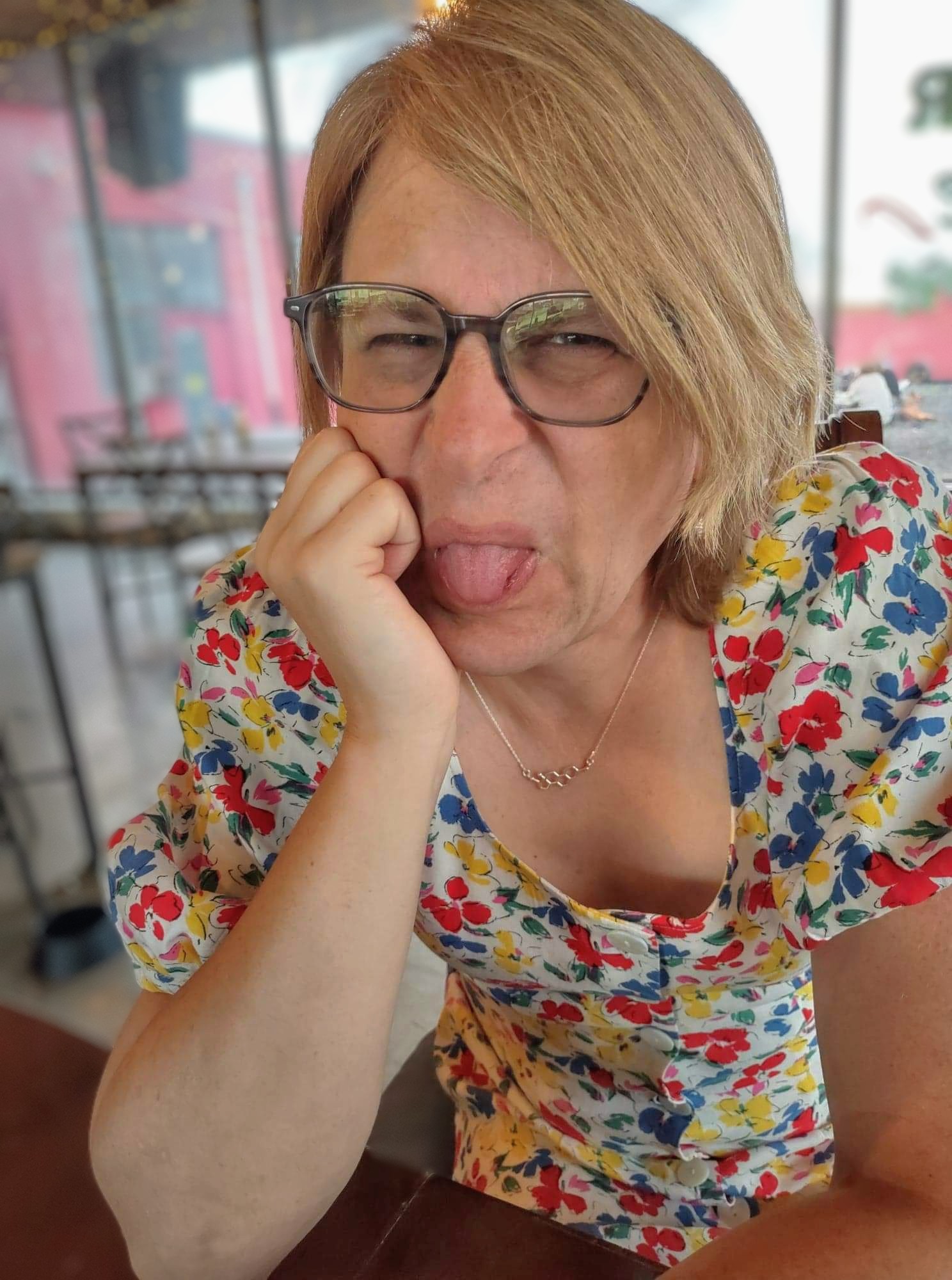 Abigail (Abby) Head is an actor, writer, storyteller, and filmmaker based in the Charlotte area since 1998. In 2013, as a break from the seriousness of her IT consulting business, she took a weekend improv course.

Abby's weekend hobby quickly evolved into a new full-time pursuit of creative ventures. She founded independent film company The Queen's Miscreants, got involved in several improv teams and local theater, and (of course) co-founded the Comedy Arts Theater of Charlotte with Kevin Shimko in 2017.

She performs with The Fungibles, Soggy Naan, and Descripted, and is often coaching various teams throughout the Charlotte community.

When Abby has some free time, she enjoys playing board games with her three boys, planning her next film, and watching her two beloved teams play their very different forms of football: The Alabama Crimson Tide and the US National Women's Team.