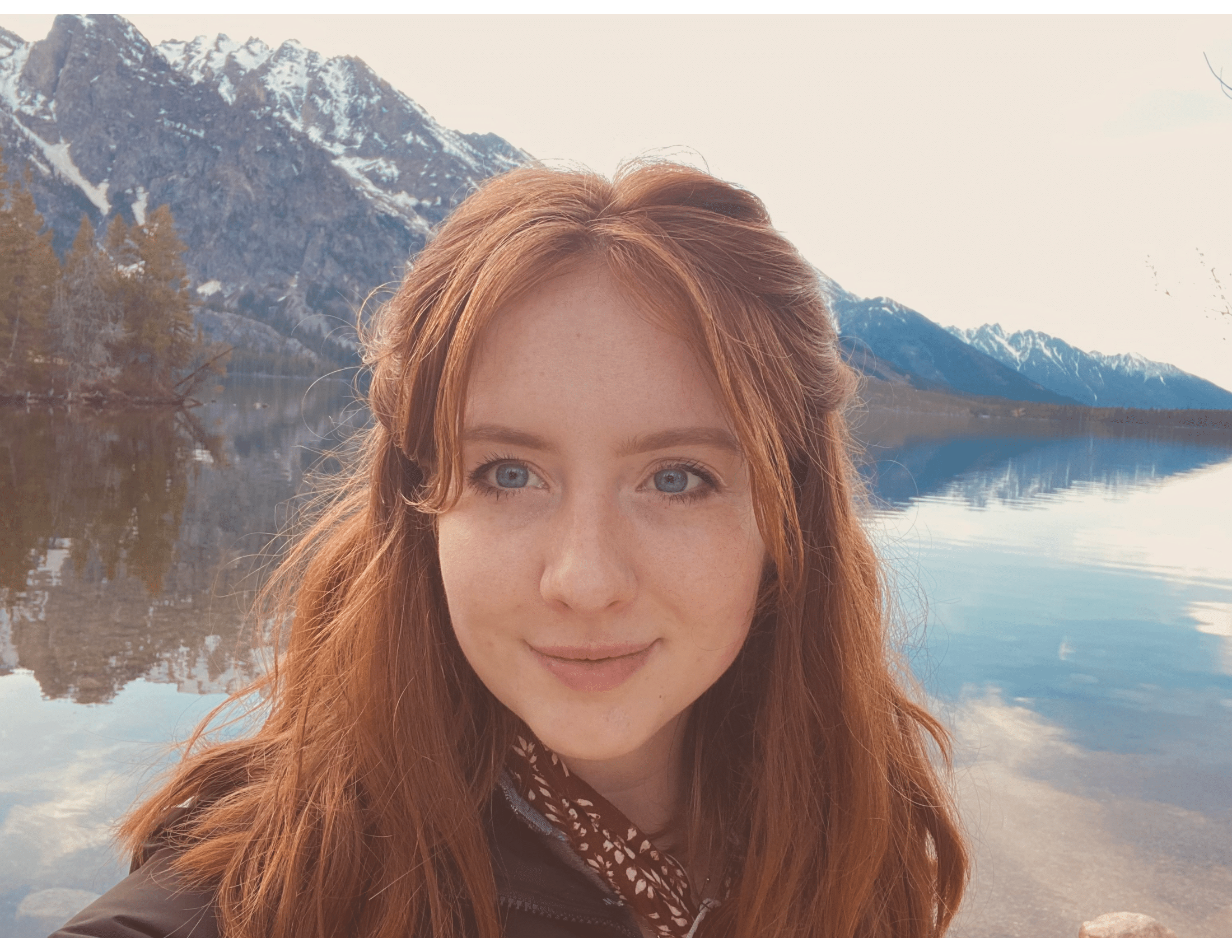 Ayla Williams began her journey into the magical realm of theatre at the bright and starry-eyed age of five years old at Old CourtHouse Theater in Concord. She lost herself a bit in the matrix and finally found herself back on stage in middle school at First Stage Theater and Jeslyn Performing Arts Center in Huntington, WV - where she played numerous roles she never wrote down. Middle school is a blur - right? Ayla moved back down to good ole’ North Carolina to start her freshman year of high school at Jesse C. Carson, where she would fall deeply and almost romantically in love with every aspect of the theatre world - she really couldn't get enough.

Ayla was privileged with stepping into the shoes of; (Mary Poppins) in Mary Poppins, (Martha) in White Christmas, (Juror 8) in Twelve Angry Jurors, (Beth) in Little Women, (Prince John) in The Somewhat True Tales of Robin Hood, (Susan) in The Garden of the Selfish Giant and (Movement Performer) in When She Had Wings (NCTYP Traveling Show at UNCG).

Ayla also performed competition pieces at the NC ITS conferences for four seasons and performed twice at the International Thespian Conference in the corn capital of the world - Lincoln, Nebraska. She was also voted into office as the Chair State Thespian Officer for the NC ITS Board for her senior season!

Currently, Ayla is taking a gap year from UNCG where she is getting a degree in Theatre Education - that’s turning out to be a “Gap Few Years” to figure herself out and what life she wants to cultivate. She did what any 20-year-old that doesn't know what to do with life does and ran away to the faire! She just got back from three months living in a tent in the AZ desert as THE Saucy Wench for the Renaissance Festival. She is now back home in Charlotte for the foreseeable future and was looking for another theatre to call home, and found herself here at CATCh! Ayla cannot even begin to describe with English words how excited she is to get to know and serve this community to her best abilities! She thanks you all for being you! Huzzah!!!!!