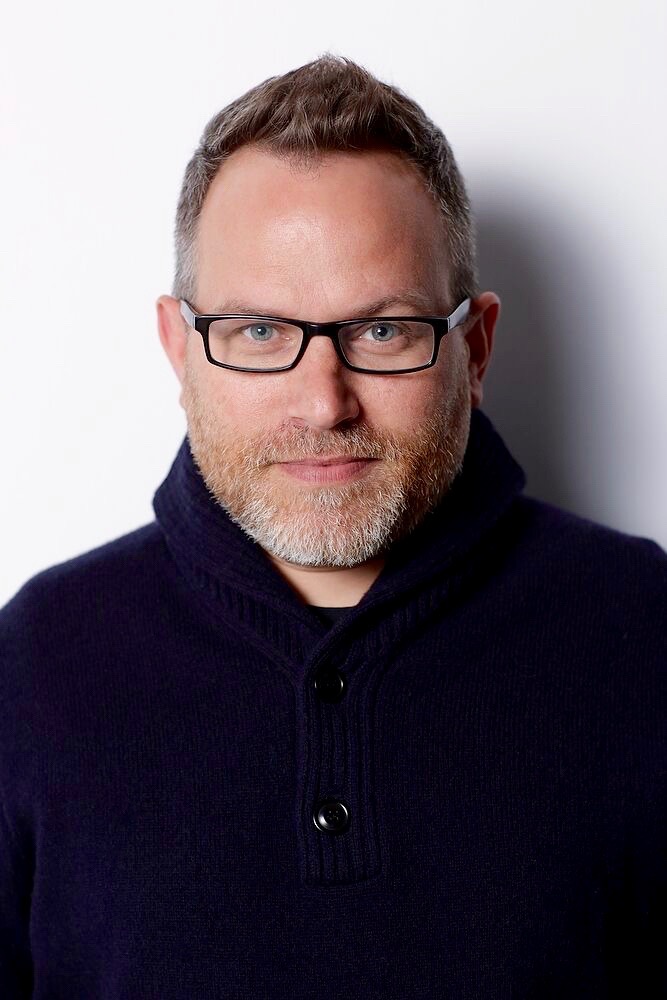 Jason Allen King is a comedian, writer, actor, filmmaker, and bird watcher living right here in Charlotte, NC. Exploiting his own personal experiences, family, and relationships (or lack thereof), King’s comedy offers a unique perspective on familiar situations. A northerner who’s been living in the south too long, he has endeared himself to audiences across the country by pushing boundaries with a smart, positive spin on observations and self-deprecation. Doesn’t that sound hilarious?

Fresh off the taping of his Dry Bar Comedy Special and a once-in-a-lifetime pandemic, King is back touring the country. A regular at The Comedy Zone here in Charlotte, he has opened for renowned comedians like Josh Blue, Preacher Lawson, Fortune Feimster, Rob Schneider, Christopher Titus, Colin Quinn, and Dave Attell. Wow! What a name dropper?

He was voted Best Charlotte Comedian 2021 by Queen City Nerve, Charlotte’s Favorite Comedian by Elevate Lifestyle Magazine, featured in It’s A Southern Thing’s One of 15 Southern Comics to Watch and earned Best of the Fest at the Burbank Comedy Festival. Brag much?

Jason Allen King is the host of The Comedy Zone Podcast. He also writes and stars in the popular video series “George & Monty,” which was invited to screen at the L.A. Comedy Shorts Festival presented by FunnyOrDie.com and College Humor.