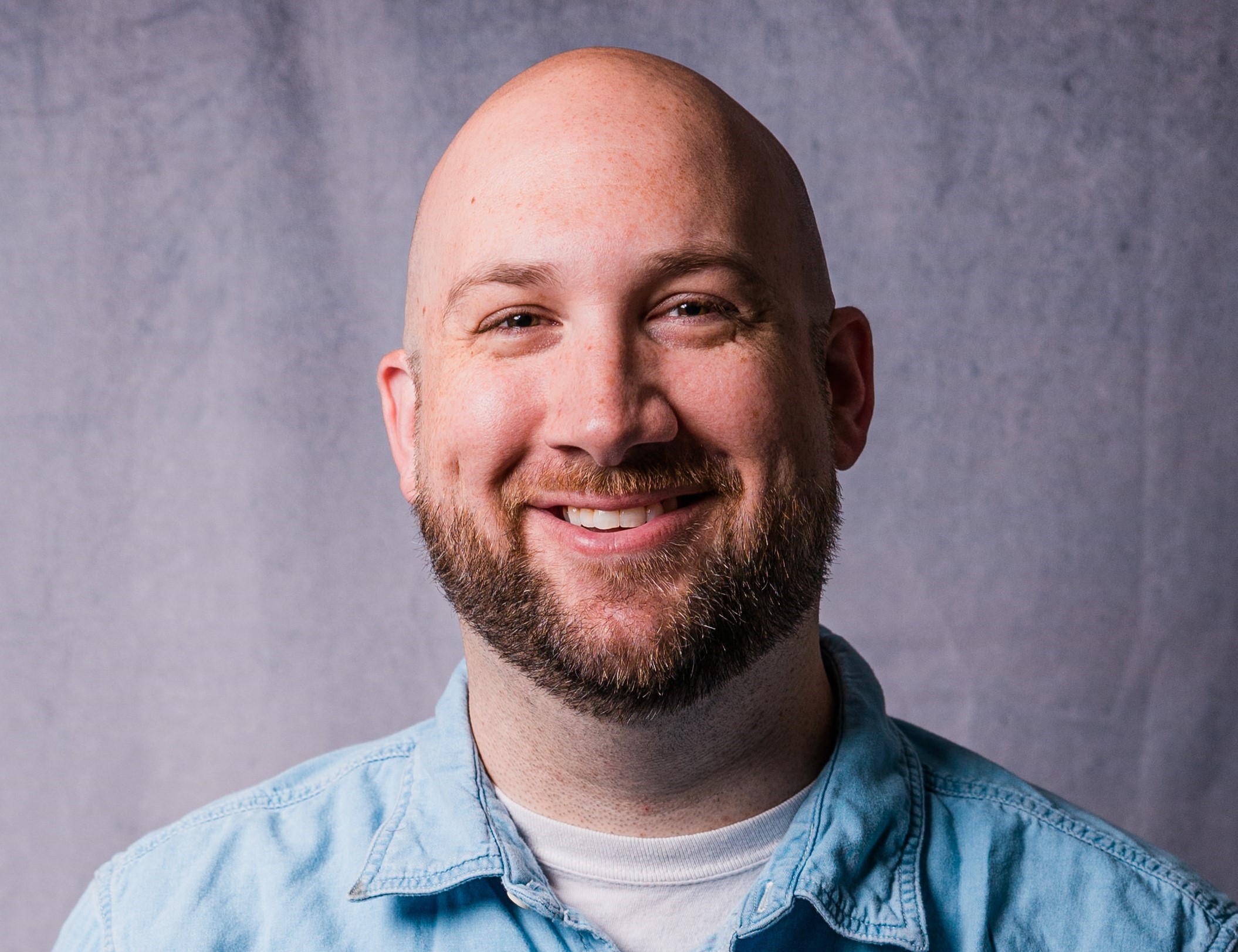 Kevin Shimko began his improv education at the beardless age of 14 with the Charlotte Comedy Theater. At age 15, he became a member of the main cast where he performed for many years. Then Kevin went to Marymount Manhattan College in New York City, where he was a member and the president of their improv troupe, Nutz & Boltz. He graduated Marymount with a BFA in Acting and has worked with many great theatre companies since such as The Pearl, The American Globe, Hip to Hip, SoHo Rep, the Children's Theatre of Charlotte, Donna Scott Productions, and Actor's Theatre of Charlotte.

Kevin studied improv at the famous People’s Improv Theater (The PIT) in NYC. He was a member of The PIT House Team, Barcelona ’92, which also participated in the 2014 Del Close Marathon Improv Festival. He was a member of many other teams such as, Classic Anne, Pyramid Scheme, Katie & Kevin. He's performed with The Baldwins, The Scene, Ali & Friends, & Rothwell & Hodapp. He also co-created and starred in The Two-Night Show with Kevin Shimko & Luke Ward.

Kevin now teaches and performs regularly here at CATCh. He's also coached local teams such as Now Are The Foxes, Improv Charlotte, & 6 Cats In a Bed. Kevin is a Content Designer with Patron Technology where he writes/designs help content for Event Organizers and attendees! He also owns his own coaching practice, YESANDbox Creativity Coaching. Supplied with over 15 years of improv experience, Kevin is ready to teach and coach both new members of the improv community as well as seasoned veterans.

Kevin is the co-founder, owner, and Artistic Director of CATCh. You can see him perform regularly with The Fungibles, Therapy Adjacent, and Improv Game Night. It has been a longtime dream of his to open up his own theater and is excited to expand the comedy arts scene in Charlotte and the region.

COMING UP: Kevin was cast in the Actor's Theatre of Charlotte production of 'The Play that Goes Wrong'!