Whether you get up in front of an audience, a board meeting, or the local PTA, improv classes are the exciting and hilarious way to develop poise, build confidence, and learn teamwork / communication skills that are in high demand.

Sign up today for the most fun you've ever had in a personal development class! 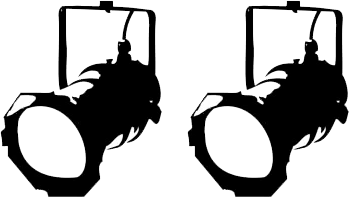 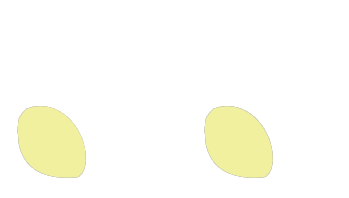 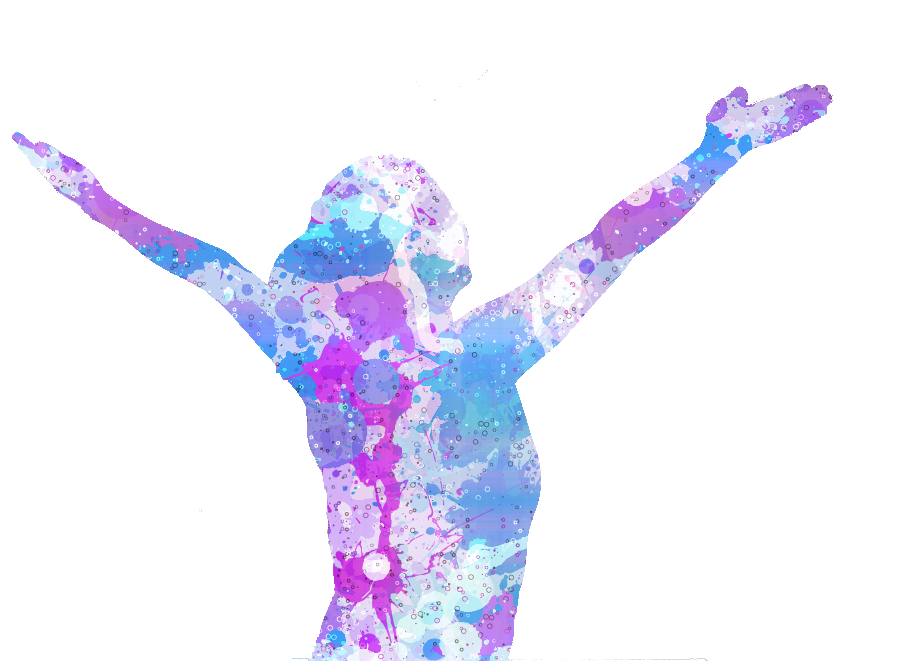 Our next show is Improv Comedy Triple Header on Fri, Dec 16 at 7:30 PM 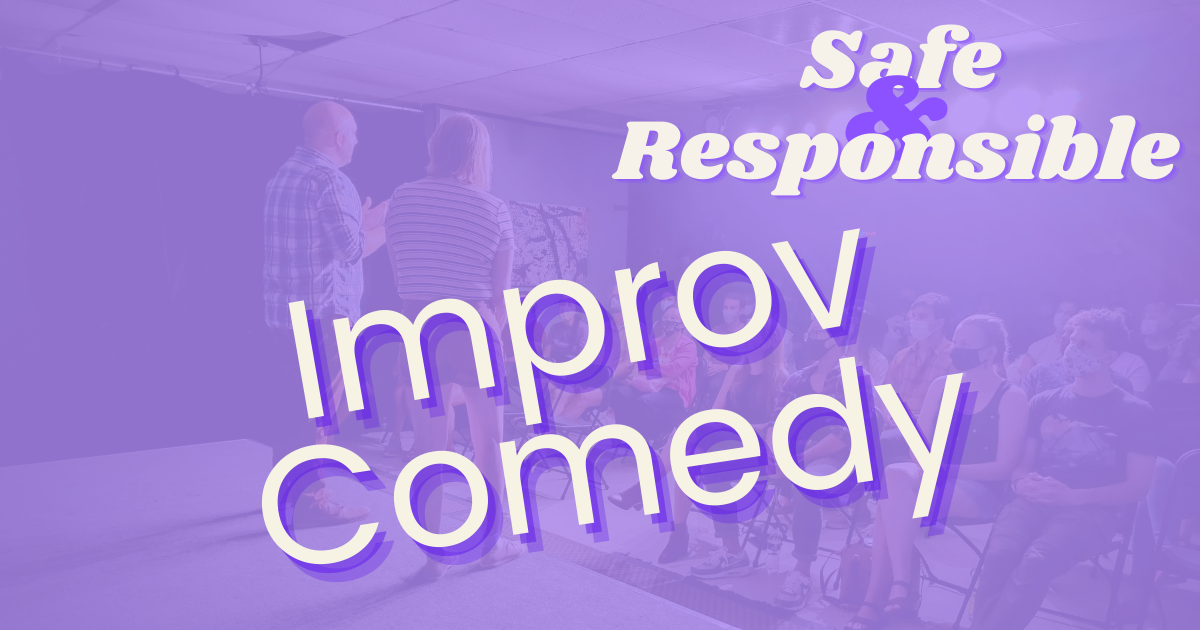 Say Yes to an evening of live comedy! 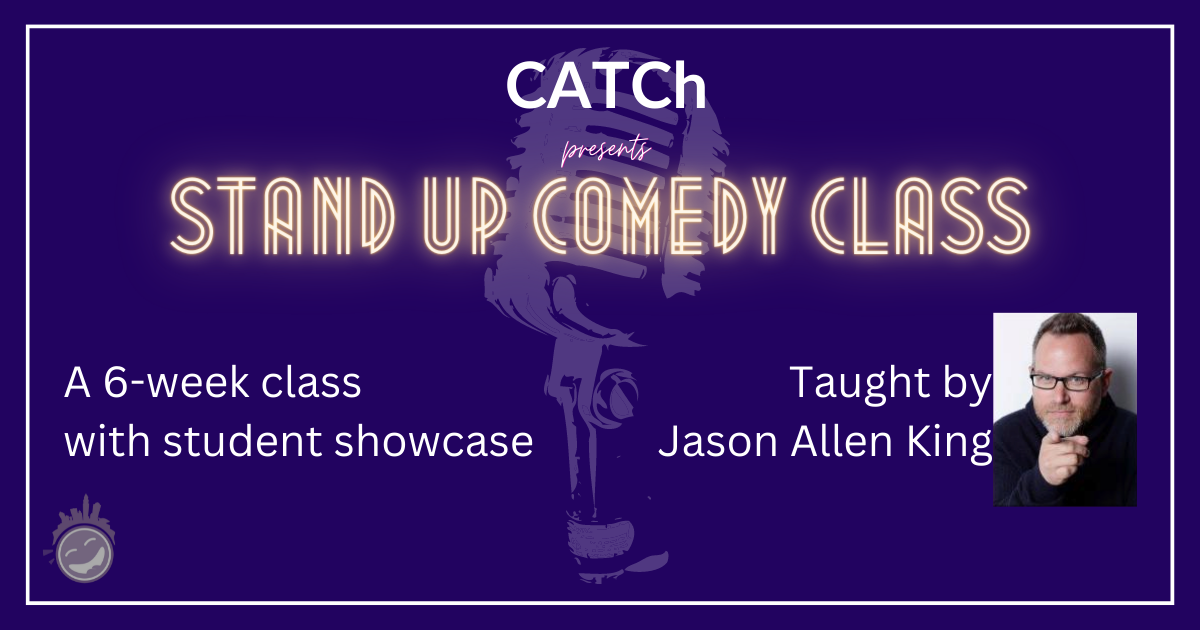 During the class you will write, develop, and perform a three-to-five-minute set. Your instructor will guide you along the way. You will learn the fundamentals of writing and performing standup comedy. We will examine various forms of jokes, writing techniques & practices, and performance basics. The class culminates in a Student Showcase on Friday, March 10!

Jason Allen King was voted Best Charlotte Comedian 2021 by Queen City Nerve, Charlotte’s Favorite Comedian by Elevate Lifestyle Magazine, featured in It’s A Southern Thing’s One of 15 Southern Comics to Watch and earned Best of the Fest at the Burbank Comedy Festival. Brag much?

Jason Allen King is the host of The Comedy Zone Podcast. He also writes and stars in the popular video series “George & Monty,” which was invited to screen at the L.A. Comedy Shorts Festival presented by FunnyOrDie.com and College Humor. 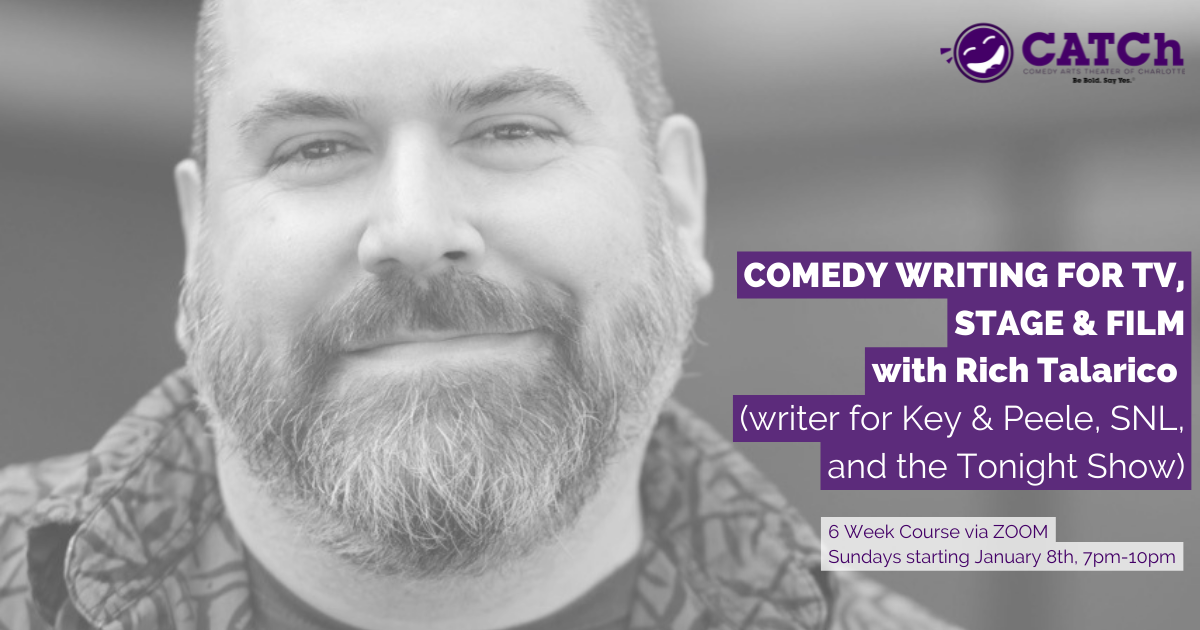 Rich shares insights and techniques from his 30 years experience in comedy and late night TV (SNL, MADtv, Key & Peele, The Tonight Show) and from having co-written five resident company shows for Second City in Chicago. Students will learn essentials: how to write jokes, how to identify and use comedic devices, how to brainstorm, and develop ideas. The class will learn story structure and coming up with endings, as well as how to  properly format and write scenes in proper screenplay format. This class will also teach how to contribute to other student's pitches, a valuable writers’ room skill.

This class will be held over Zoom! (link will be provided at a later time)